Cameron Smith takes the win in the Chicago stop of the LIV Golf Invitational tournament. After closing off a three-shot victory with a 2-under 69 par on Sunday, it is easy to tell that leaving the PGA Tour for LIV Golf was the smart choice to make for Smith.

His assertiveness was felt on the course where proved he is worth his salt, although the third and final round did pose a threat for Cameron Smith. Yet, he managed to overcome the hurdles without any further difficulties. With a 10-foot par putt that happened on the 13th hole, he surpassed fellow golfers like Peter Uihlein and Dustin Johnson, who were unable to catch him.

Smith’s prize for winning the stop ascended to $4 million, which was deducted from the tournament’s total individual prize money purse of $20 million.

Smith went to the course to make a statement, so as to prove to himself and others that he still is a great player who is set out to win golf tournaments competitively. While he might have not brought the best out of him on certain occasions throughout the game, he found a way to endure and showcase his dominance with putt strokes.

In regards to the rest of the competitors’ earnings, Dustin Johnson and Peter Uehlein tied in second place with 70 and 69 points each respectively, both earning a total of $1,812,500 each. Both of them scored a birdie on the par-5 in the 18th hole. Johnson’s prize money ascends to a total of $12.5 million due to his birdie victory. In the case of Uehlein’s earnings, they amount to $2.2 million.

The Short Game, One of Smith’s Specialties

Smith stole the show with his short game. He scored plenty of birdies of his own on the front nine, with an additional flop shop on the par-5 in the 11th hole that was the icing on the golf cake.

Uihlein’s 13th-hole birdie made him get somewhat closer to Smith, who assuaged any naysayer’s objections by taking a three-shot lead to the par-5, coupled with an amazing 18-foot birdie putt that tied him with Phil Mickelson.

Regarding his competition, Smith has high respect for his fellow competitors, claiming that he feels as though Johnson would easily be able to be at the top of the leaderboard every week, forcing him to step up to the plate.

The Future Is Looking Bright for Smith

We are looking forward to seeing how Cameron Smith’s career unravels, as the next LIV Golf event is going to take place in Bangkok, Thailand. Without a single shred of doubt, it will not be any shorter from stellar.

To be a successful golfer like Cameron Smith, you need to work on all of the aspects of your game. Short-range shots are no exception. Get your Back2Basics’ Pro Path Putting Mirror Master Kit at https://back2basics.golf/products/pro-path-putting-mirror. 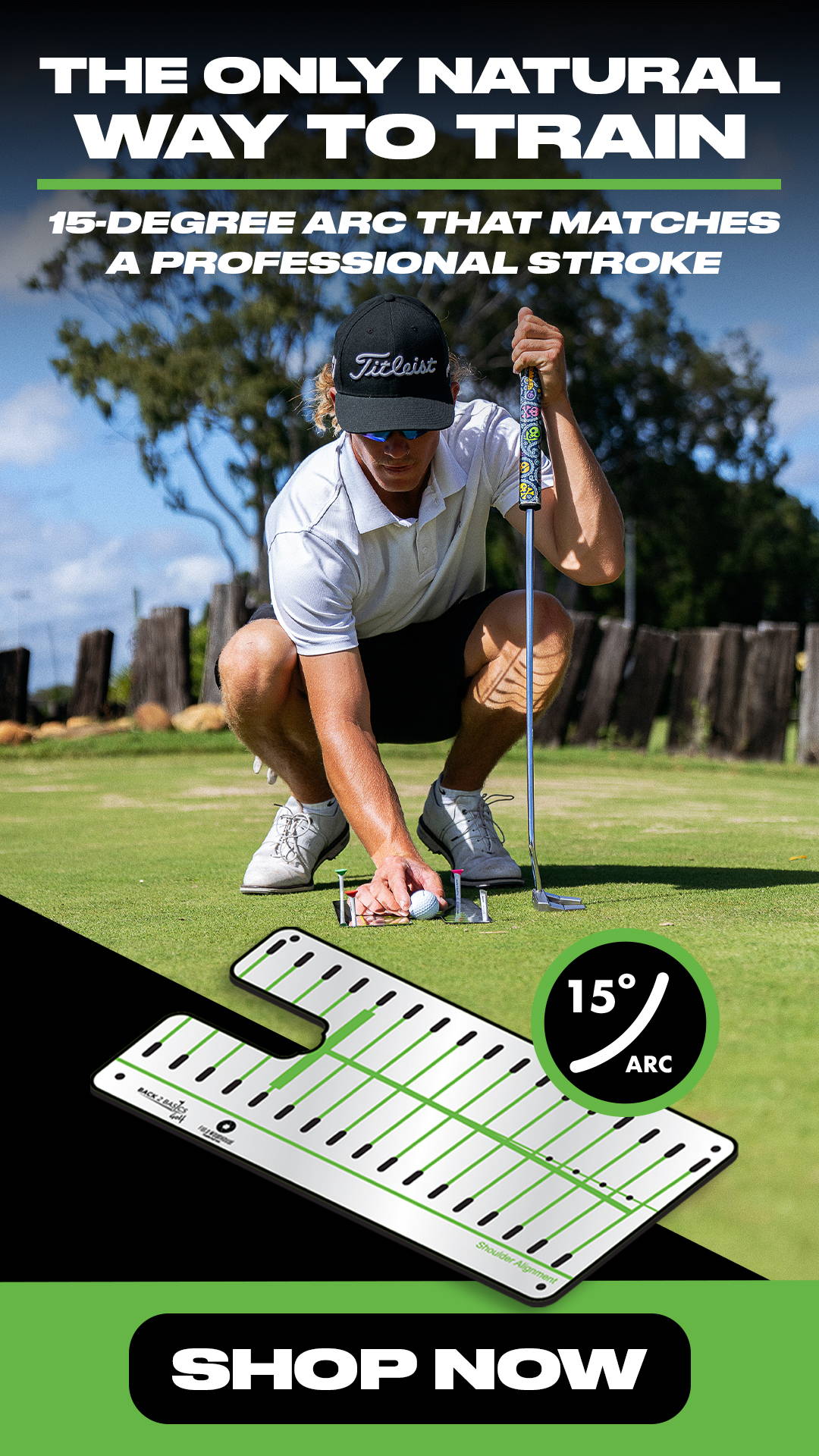