Cameron Smith Is Named PGA of America Player of the Year

Cameron Smith, the PGA of America Player of the Year

Golf has many impressive players, but among the crowd, Cameron Smith is the name that stands out. He conquered a notorious milestone in his career, receiving the PGA of America Player of the Year Award for the first time in his career.

In an impressive fashion, Smith accrued an outstanding number of 96 points for Player of the Year. Behind him, Scottie Scheffler came second with 94 points, Rory McIlroy third with 62 points, Matt Fitzpatrick came in fourth with 52, and Xander Schauffele fifth with 47.

Some of the feats achieved by Cameron Smith during the 2021 and the 2022 seasons include three victories, being The Open Championship in July his first major one. The other two are winning The Players Championship, and the Sentry Tournament of Champions, bestowing him with 60 Player of the Year points.

One of the Four Australians

Furthermore, this up-and-coming, promising Australian rising star found in Cameron Smith garnered 18 extra points for coming second in the money list collected at all the events that preceded the finale of the 30-player FedEx Cup tournament, plus receiving 18 points for also placing second on the season-long adjusted scoring average. Besides big names such as Steve Elkington, Greg Norman, and Bruce Crampton, he is the fourth Australian to obtain this award, etching his name onto the select list of players to gain it.

The Vardon Trophy race also felt Smith’s presence, as he scored 69.203 points, only coming behind the winner, Rory McIlroy, with 68.670. In the third position, we can find Fitzpatrick with 69.217, Scottie Scheffler with 69.293 in the fourth position, and Xander Schauffele fifth with 69.462 points.

What makes this trophy so challenging to win is that in order to earn it, it is needed a minimum of 60 completed rounds, without any incomplete ones, to do so. The one who scores the lowest adjusted score average is the recipient of the Vardon Trophy. The events that count for this award are PGA Tour-designated or co-sponsored events only. The Vardon Trophy award is named after British golf legend Harry Vardon by the PGA of America.

PGA of America’s Player of the Year

PGA of America’s Player of the Year Award is an honor that has been given to a select niche of players since the year 1990, although it is an award that has originally been designated since 1948.

The election system consists of a point-based system, which ponders the eligibility of nominees based on tournament wins, scoring averages, and money earnings. The points for the current season began on September 16th, 2021 with the Fortinet Championship, and ended on August 28th, 2022. The winner is chosen by PGA of America members’ vote in September each year.

PGA-Caliber Essentials In One Place

Every Player of the Year needs top-notch training essentials for PGA-caliber results. Cameron Smith keeps his prize-winning putting skills sharp by practicing with his Back2Basics’ Pro Path Putting Mirror Master Kit. Get yours now at https://back2basics.golf/products/pro-path-putting-mirror. 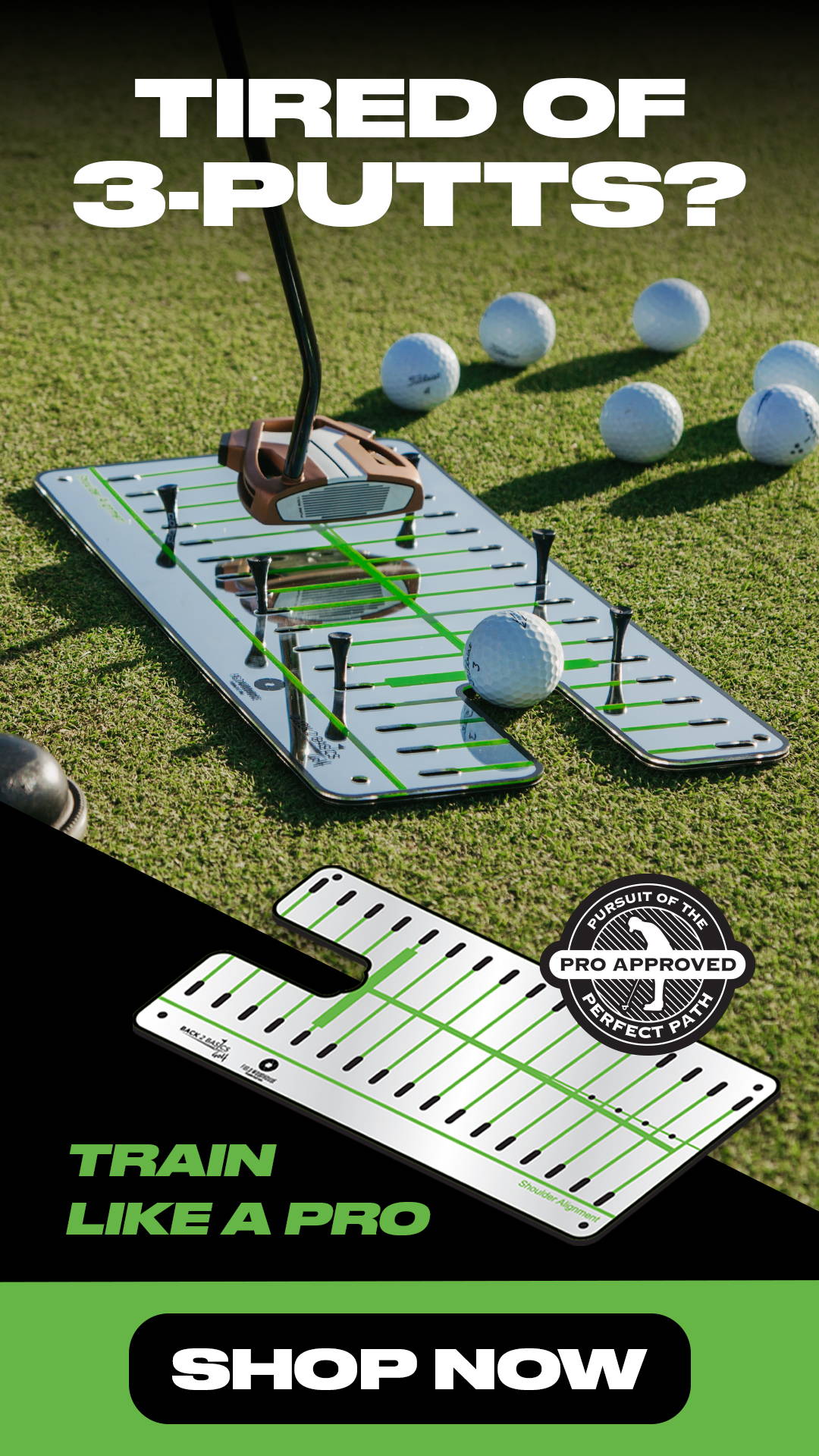