Rules of Golf When Putting

As in every sport, golf has its own set of rules that distinguishes it from its other counterparts. Generally speaking, one of the traits that separates golf from other ball sports is that you have to play the ball where it lands, most of the time regardless of where it does.

Nothing stirs up more confusion than when a ball lands on the green area, as there are so many contingencies that can take place that simply get players befuddled. Here we show you some common issues that can happen when you are putting the ball and how you can solve them.

When Does the Ball Land in the Putting Area?

The ball is considered to be on the green when either the ball or a part of it touches the area, or when the ball touches an object that is within the edge of the putting green.

This happens because the green is deemed a specific area of the course, alongside bunkers, penalty areas, and the teeing area. The order of relevance is as it follows: penalty area, bunker, and the putting green area.

If the ball is touching any of the specific areas—or an object therein—it shall be considered that the ball is resting on one. Therefore, any time the ball is in close contact with the green, even if it’s a small part, it counts as if it were on it.

What Type of Damage Can You Repair?

In 2019 some of the restrictions were revised, as they were considered rather strict. Generally speaking, you can now do anything that you want to restore the putting area to its original condition as long as you use any part of your body, or use a ball-mark repair tool such as a part of your equipment like your club or tee.

However, you need to be careful not to take too long, as unreasonably delaying yourself can land you a penalty.

If you try to fix and improve it to the extent that actually benefits your play, that is considered a fault. For instance, if you create some sort of pathway that leads your ball directly to the hole while you are “fixing it”, or use a prohibited object to get the patch fixed, that is considered illegal.

This is some of the damage that can be considered for repairing the green:

Indentations or scrapes caused by equipment or flagsticks

Indentations or scrapes from vehicles or maintenance tools

This is some of the damage that is NOT considered damage occasioned to the putting green:

Marks left by natural forces, such as irrigation or rain

What If You Move the Ball by Accident?

This is a very normal happening. Many times you may want to take a few practice strokes before actually putting the ball, and you can easily wind up grazing and consequently moving the ball, even if it’s an inch. This is what happened to Dustin Johnson back in 2016, in the US Open. If it happened to him, it can also definitely happen to you.

Under the current rules, this no longer becomes a penalty for you. All you must do is place it back where it was—or the closest place to it in case you can’t remember the exact same place. This can also be the case if another player moves your ball or ball-marker while playing their play, or while you are playing.

There is one exception, and that is if the ball starts moving right before your backswing ensues or during the stroke of the ball. In those situations, the ball must be played where it lies.

Are You Allowed to Test the Green?

The short answer is no. Testing the green can potentially earn you a penalty that consists of two shots, and a loss of a hole during match play.

What does it mean to “test a green”? It is simply that you rub a ball on the green, or roll it to gauge the overall characteristics of the particular green, discover its features, and with the reunited information modify your shot accordingly to your advantage.

Another action you can’t perform is roughening the grass. This signals a breach of the rules, as you can do this in order to find out the direction of growth of the grass.

There are two instances when you can bend the rules: If you need to clean mud off your ball, or place your hand on the green to measure how wet it is.

In addition, you can also rub your ball when you are between two holes, if and only if you have just finished your shot, and so have the rest of the players. You can do it either on the green of your last played hole or on a practice green.

Improvements are allowed as long as you don’t break any rules regarding the position of the ball or testing the greens. One concrete example of what constitutes a legal improvement is when you move any loose impediments lurking around your ball’s desired trajectory.

If there are any leaves, dirt, sand, pebbles, or other elements from the surroundings that can positively disturb your play, you can get rid of them as long as you use your extremities or the allowed objects, such as golf equipment-related tools.

So, any sort of item that blocks your ball’s path can be removed under the set of mentioned conditions. Otherwise, you must play the ball where it lands.

As you can see, despite golf being a sport clearly defined and outlined by rules that intend to foster its spirit of equality for all players, there is still some leeway around them. This is provided that your actions don’t give you an edge over your fellow competitors, but rather make conditions even for you regarding the others.

If you want to attain a real edge over your pairs, you must practice diligently. Also, doing it with the best golf elements becomes a must. Get yourself the best golf equipment at https://back2basics.golf/collections/all. 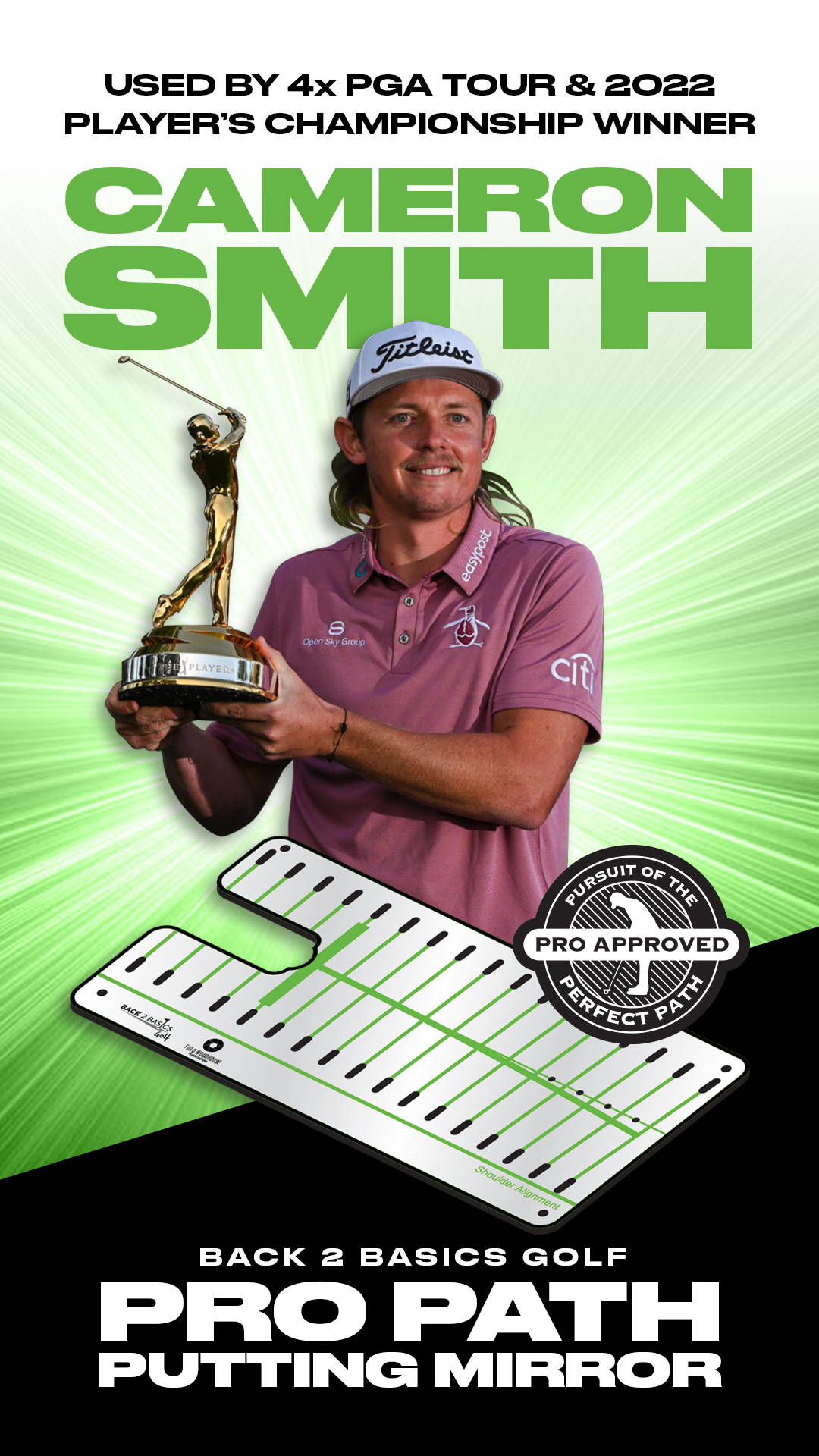